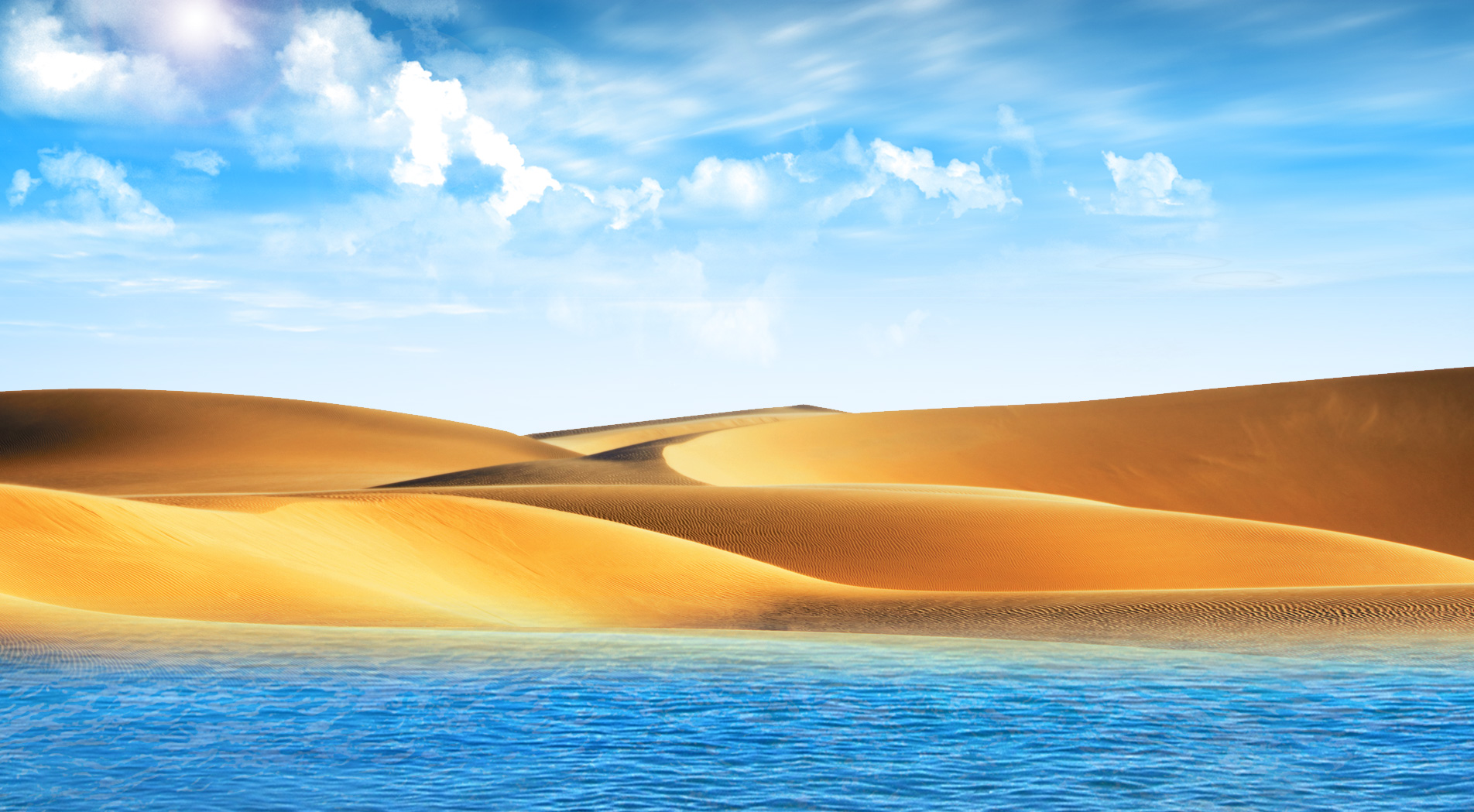 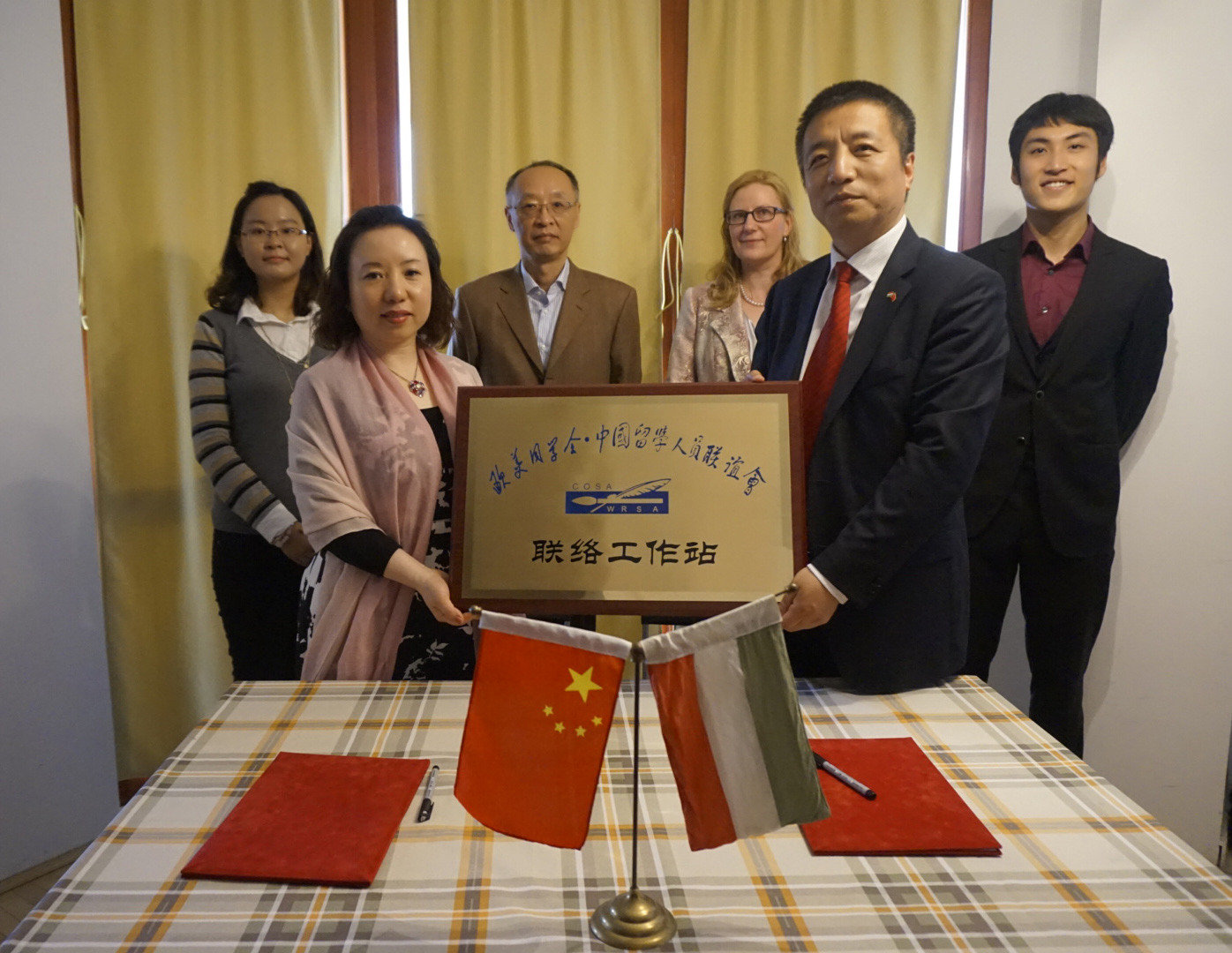 Under the witness of WU Hua, Principal of Education Section of the Embassy of the People’s Republic of China in Hungary, Dr. LIU Yuening, Vice Chairman of WRSA & COSA, Chairman of Central and Eastern Europe Branch, Professor of Central Conservatory of Music, signed the agreement to establish the Station and awarded the plaque with Mr. LI Zhen, President of European Institute for One Belt One Road Economic and Cultural Cooperation and Development (EUOBOR). All representatives from COSA–Hungary took part in the activities and later had a symposium with Professor LIU. Professor Liu said that she  hoped every of them could work hard for future service and devotion to the society, and also extended her  warm welcome for them to go back to China to serve the motherland when they concluded their study abroad.

The Hungary Station will recommend people of great capability for the strategy of rejuvenating China through science, technology, education and human resources, and for “1,000 Talents Plan”. It organizes overseas-returned scholars to offer suggestions in terms of economy and social development of China, helps to establish platforms for them to go back to work in or serve for their motherland. Furthermore, it learns about and reflects their thinking, work and life and renders services in their work, etc.